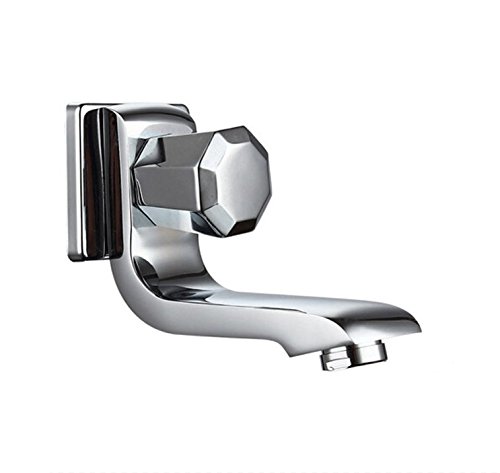 IPC training videos are produced in cooperation with our members to help insure technical accuracy and minimize commercialism.

Our sincere thanks to the technical advisors who help develop the contents and review the comments from IPC member circulations.

Some of the most significant technology trends I see are in the materials segment. We all recognize that laminate materials are the substrates on which circuit boards are built. However, these materials perform critical multiple functions in an interconnect device. Important attributes such as signal integrity, impedance, frequency, ability to withstand high soldering and operating temperatures are just a few.

These trends are significant and will require a change in the way PCB fabricators approach processes used to fabricate these circuit boards. Changes will be required in interlayer processing, lamination equipment and parameters, surface preparation and metalization. These higher performance materials become more difficult to process chemically. Thus, operating windows and the need for improved process controls becomes paramount moving into 2023 and beyond.

Some interesting differences showed up in the board property data reported by the OEMs and PCB fabricators that participated in IPC’s PCB Technology Trends 2018 study. By and large, those differences indicate that PCB fabricators are well positioned to meet many of their OEM customers’ technical needs today, and their projections indicate their belief that they can stay ahead of the curve through 2023.

One example is the average maximum number of drilled holes per panel. The participating PCB fabricators are drilling more than twice as many holes as the participating OEMs reported specifying.

Do you think OEMs and board fabricators are singing from the same song-book?

The North American electronics manufacturing services (EMS) industry continued to enjoy positive year-to-date growth in the first quarter of 2019, but growth rates for both sales and orders are slowing, according to IPC’s first-quarter 2019 North American EMS Market Report. Order growth contrasts sharply with last year’s business results. EMS orders in 2018 were 13.5 percent above the previous year. In Q1 2019, orders were up just 1.0 percent year over year.

The quarterly North American EMS Market Report is available free to participants in IPC’s EMS Statistical Program. It is available to others by subscription in IPC’s online store.

We welcome your feedback and insights about what may be driving the industry’s business results. Is box-build becoming a larger part of your business? What about vertical markets? Last year, automotive grew the most. This year, mil/aero is off to a roaring start. Are more military equipment makers outsourcing assembly? There is always lots to discuss in this ever-changing industry.